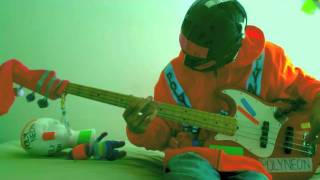 In "1/6 Tone Catharsis," MonoNeon, who collaborated with Prince, is using his knowledge from the Planet MicroJam Institute to invent his own style of Southern soul. 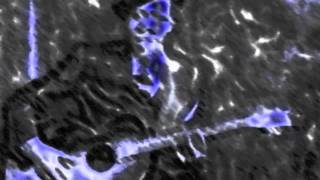 "News to Me" is a piece composed by MicroJam alumnus Jake Sherman before he entered the institute. 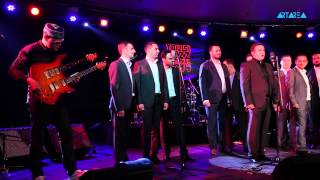 Berklee Planet MicroJam Institute performs a traditional piece at the Tbilisi Jazz Festival in Georgia. Described by David Fiuzcynski, the institute's artistic director, as "the prodigal son returning," keyboardist Giorgi Mikazde arranged traditional folk pieces such as "Voisa." He notated them to be performed using the MicroJam method for an ensemble that does not use traditional notation, and fused them with a "Weather Report"-influenced backing. 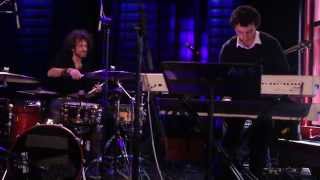