Check out the artists on VanyaRadio's Boston and Beyond sampler:

This year, Berklee has added a second stage for acoustic sets. Students Rachael Wolff, Sean Trainor, and Jacob George, and alumni Lady Rogo and Oliver Monaco will perform in between bands. They will also play on Saturday, March 21, at the Berklee Guitar and Songwriting Showcase at 2:00 p.m. in St. David's Bethel Hall.

Berklee’s SXSW Party: Boston and Beyond is all ages and open to SXSW badge holders. The public can email sxswrsvp@berklee.edu to attend free of charge.

Artists in Order of Appearance 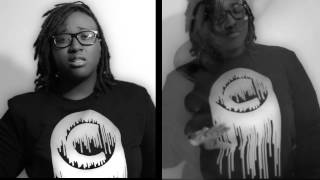 Joy Daniels is a Los Angeles-based alumna, singer-songwriter, and producer who fuses innovative hip-hop and passionate vocals to lyrics and music that explore the complexities of the human spirit. Daniels has released the albums Electric Soul Music and Joy After the Rain; has performed recently with Stevie Wonder, Sam Smith, and Bastille in concert; and has appeared on The Ellen Degeneres Show, The American Music Awards, and Jimmy Kimmel Live. 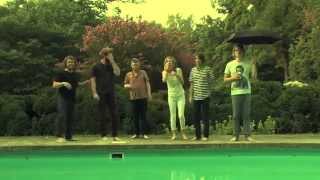 Watch the video for Avers' 'The Only One'

Avers, from Richmond, Virginia, is psychedelic pop, blistering garage rock, and fuzzed-out shoegaze band all in one. With its amps cranked high and voices doused in reverb, Avers brew a spacey swirl. The group formed with Head and the Heart's Tyler Williams on drums and James Mason, James Lloyd Hodges, alumna Alexandra Spalding, Adrian Olsen, and Charlie Glenn swapping between bass, guitar, and keyboard. Its debut, Empty Light, came out in 2014. 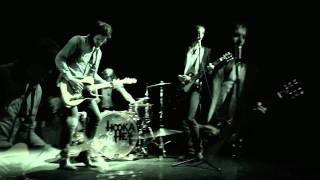 Watch the video for Hooka Hey's 'Hush Me' 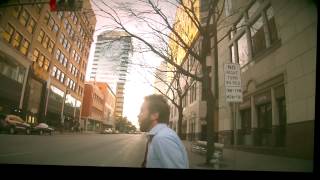 Watch the video for O Conqueror's 'Lost Your Mind'

O Conqueror was formed in 2012 by songwriter Dustin Doering (vocals) in Austin, Texas. They have since become a collective endeavor consisting of Justin Green (guitar), Mike Fisher (bass, backing vocals), Pedro Corsetti (drums), and alumnus Alex Hartley (keyboard). The group is preparing to release its second album, on which it promises a melodic journey of catchy brooding hooks folded into ambient folk with elements of delta blues and psychedelic western. 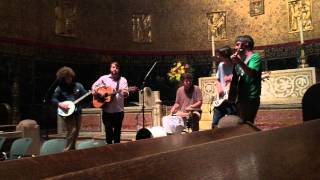 Watch Grey Season perform 'Mama, You Been On My Mind' 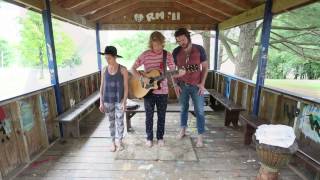 The Ballroom Thieves consists of Devin Mauch (percussion), alumna Calin Peters (cello), and Martin Earley (guitar), with a style that blends folk conventions with modern hymnals, and delta blues with rich harmonies, exploring the basic constructions of pop music while also rejecting its restrictions. Supporting its debut, A Wolf in the Doorway, the Ballroom Thieves will open the next Boston Calling Festival featuring the Pixies, My Morning Jacket, and St. Vincent. 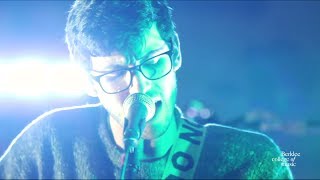 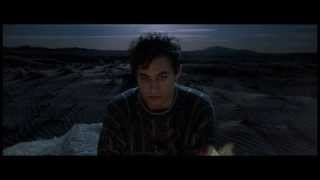 Yellerkin is a rising indie duo from Brooklyn composed of Adrian Galvin and alumnus Luca Buccellati, childhood friends who have known each other for over 20 years. Originally from the woods of Katonah, New York, they reunited after college, helping one another to yell their stories of love and family. In 2014, Yellerkin released its debut self-titled EP, which features the single "Solar Laws." The duo recently opened up for Dr. Dog and is preparing to release new music. 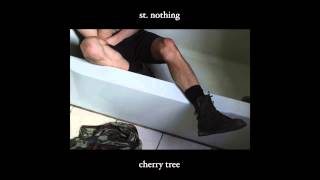 St. Nothing is a string-driven electropop group consisting of Marco Lawrence (singer-songwriter, producer), Sophia Carreras (guitar), Meredith Nero (viola), Jenna Calabro (cello), and alumnus Felix Nicholson (drums). In the past year, the group was nominated for two Boston Music Awards, opened the Boston Calling Music Festival, and performed with artists such as Juana Molina, Young Galaxy, Alpine, and Freezepop. The group is working on its debut album.